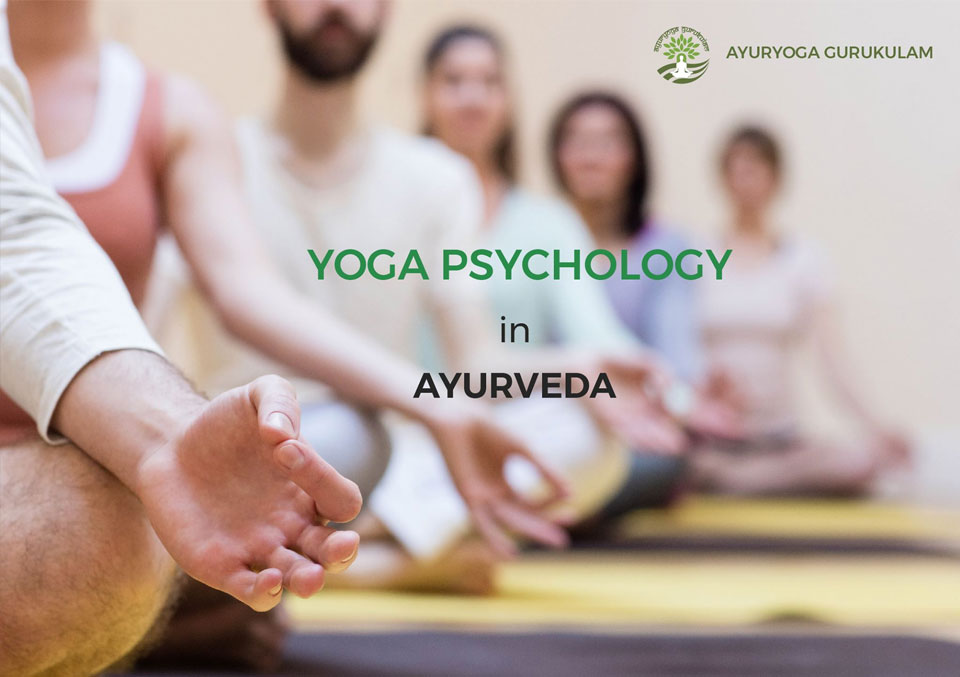 According to ayurveda rajas and tamas are to dosha of mind. Rajas are the origin of excitatory emotions and the tamas causes inhibitory emotions. All the disorders of mind are credited to either rajas or tamas.

Yoga and ayurveda are two different sciences with a single goal Moksha. Ayurveda makes the body conducive to practice the mind control. Yoga prepares the mind to transcend to the higher state of being. In both rajas and tamas are to be reduced and sattva has to be enhanced. Hence ayurveda also accepted yoga as a treatment modality to manage the aggravated manodosha or mental disorder.

Sattvavajaya (Psychotherapies of ayurveda)
————————————————————————
The term sattva is used as a synonym of mind in some contexts in ayurveda, similarly it is also used in explaining one of the three attributes of mind. Avajya means win over. Hence it can either be explained as a technique of winning over of mind or winning of sattva over rajas and tamas. Ayurvedic medicines, Psychotherapies and yoga therapies are very effective in mental disorders.