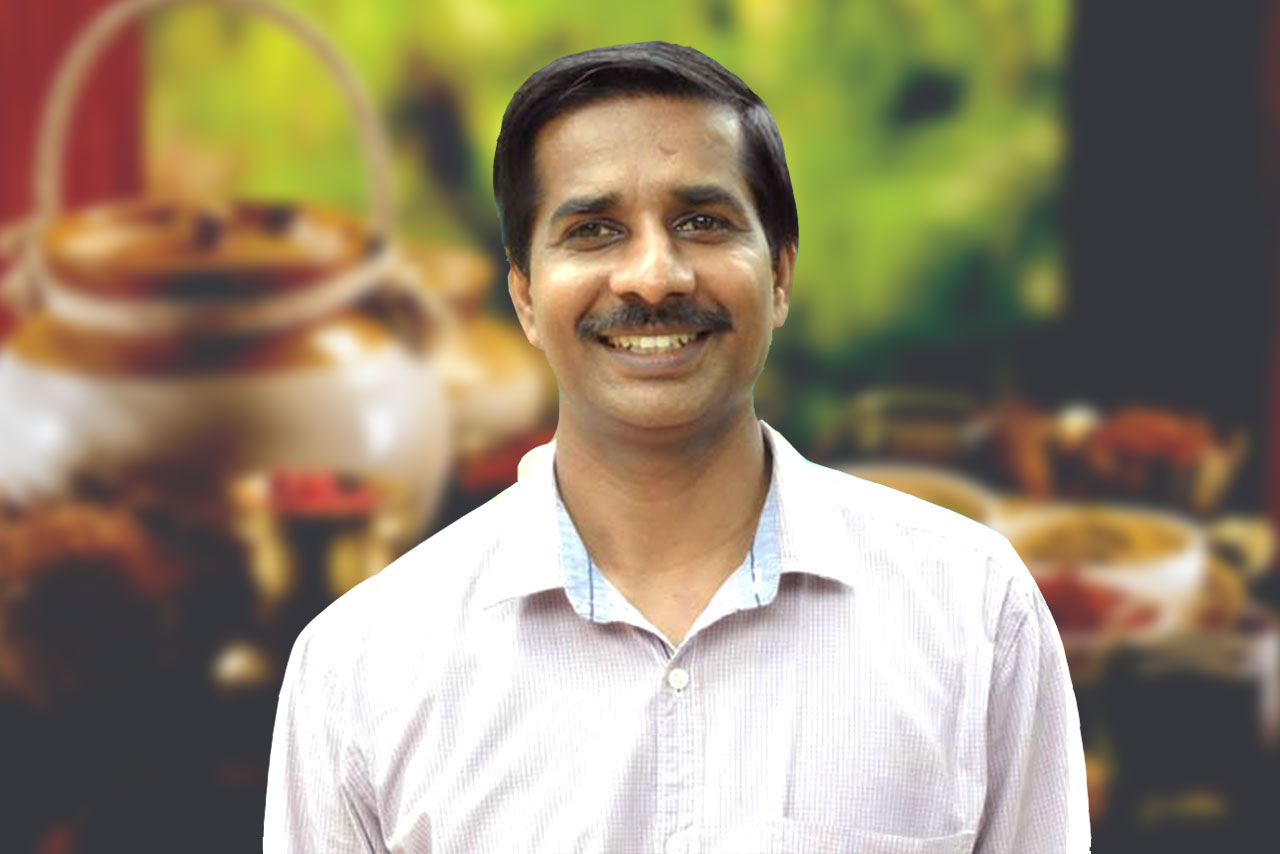 Dr. Benoy N.J is a renowned Ayurvedic Psychiatrist and Physician. He graduated BAMS from SJS Ayurveda Medical College in Chennai.

He started his Ayurvedic practice from Sri Narayana Ayurveda Hospital and Pharmacy in Kanchipuram, Tamil Nadu. He rendered his yeomen service in both private and Government hospitals more than 18 years in Kerala and other states. During this period he imparted his Knowledge in fundamentals of Ayurveda and Ayurvedic medicine preparation with numerous junior doctors. For a period of 3 years he dedicated his service as a course director for Ayurveda Nursing Course in Ayushalaya Hospital and Nursing College, Kattappana.

Dr. Benoy conducted more than 3500 lectures in India and abroad regarding Ayurveda and also about the philosophy of Sri. Narayanaguru, the spiritual leader and social reformer in Kerala. He used to conduct group counselling classes for students, teachers and parents in many reputed institutions. Dr. Benoy is an expert in taking classes in Anatomy Physiology and Yoga therapy for foreign students. He is a successful counsellor in personal, pre-marital and post-marital counselling.

There are many articles and Television programmes in the account of this erudite scholar. At present he is the Director and Chief Physician of Ayuryoga Gurukulam in Ernakulam, Kerala. 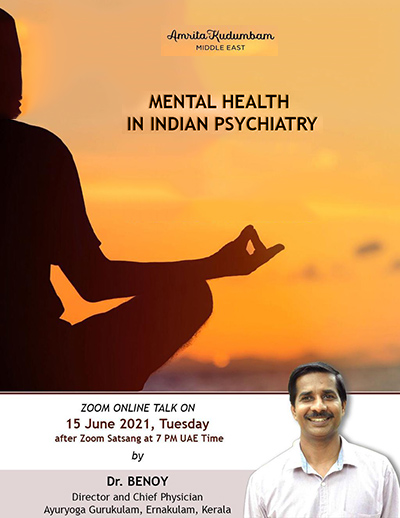